How to Spot the Onset of Alzheimer’s

In 1983, late President Ronald Reagan designated the month of November for Alzheimer’s awareness. Around that time the number of Americans affected by this debilitating illness was 2 million. Today that number stands at 5.4 million. Alzheimer’s is the most common form of dementia and the 6th highest cause of death in the United States. Symptoms of Alzheimer’s are frequently mistaken for typical signs of aging in seniors as a majority of Alzheimer’s patients are over the age of 65. 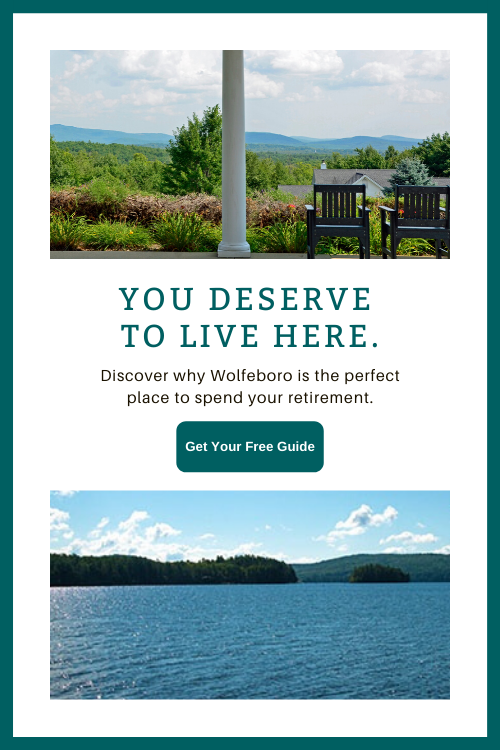